Volume 2 of Double Exposure commemorates the ongoing fight to 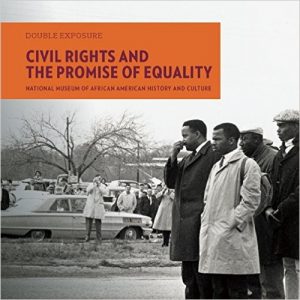 fulfil the promise of freedom and equality for all American citizens, from the Civil War and Reconstruction to the present. It features powerful images from, for example, Leonard Freed’s series, Black in White America, Ernest C. Withers’s photographs of the Sanitation Workers’ Solidarity March in Nashville, and Charles Moore’s documentation of police brutality during the 1963 Birmingham Childrens’ Crusade.

Bryan Stevenson is the founder and executive director of the Equal Justice Initiative and a professor at NYU School of Law. 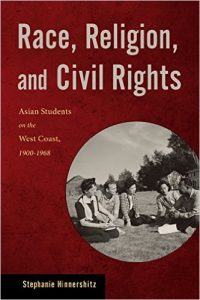