Generally speaking, mainstream media has a tendency to seek a scapegoat to subsidize public unrest over a specific issue. 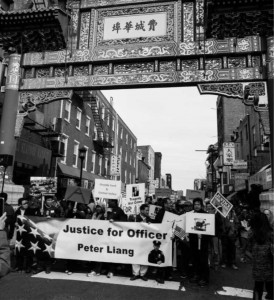 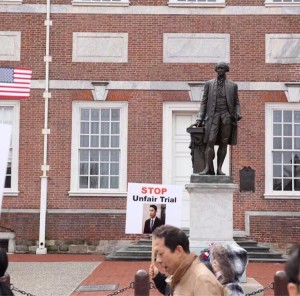 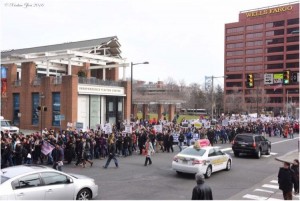 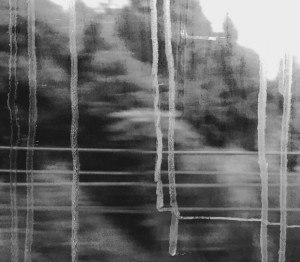 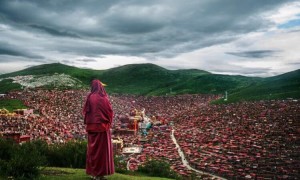 February 20， 2016， about 500+ people gathered at Irvine city hall and marched for justice for Peter Liang.

[220,Peter Liang, Akai Gurley] 2/20/2016 philadelphia. Dr. Shine:
“We honestly and firmly believe that if justice is for Americans, then justice must be for officer Liang.”
“He was an officer on duty to protect the citizens, in the fear of his life, and the other gentlemen Mr. Gurley in fear of his life, a tragedy occurred. It was not an intentional crime. It was not something that he intentionally did. But he was made a victim.
The system has not treated him with adequate fair justice.
We call upon the justice in America to review, to re-examine, to take another look that Mr. Liang, that he receives the mercy that the court can offer him. He does not belong off of the force, he belongs on his post of duty, with his family.”
“So regrettable has the life of Mr Curley been taken, but
we cannot undo the event. but we do not have to perpetuate the event by finding this officer wrong and therefore punished for that. ”
“It was not a crime, it was a tragedy.
Let this man go free.”